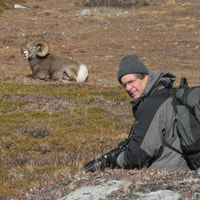 ​Ralph Oberg
“My work focuses primarily on my love for the Mountain Wildernesses of Western North America. I also have had a lifelong love for the wildlife that inhabits and requires these shrinking wild places to survive.  Between my animal work, which has ranged from birds to large mammals, to my years of Plein Air Painting and studio landscapes, I have resisted the tendency to be pigeon-holed too much.”
Having been a professional painter for 40 years, Ralph has shown with the Masters of the American West, Autry National Center LA CA,  The Prix de West Invitational at the National Cowboy Museum of OKC OK, Western Visions at the National Museum of Wildlife Art, among others. He is a Signature member of the Plein Air Painters of America, Society of Animal Artists, Northwest Rendezvous Group, and California Art Club.
Awards include:
2020 Super excited to announce that Ralph won the Wilson Hurley Award for Outstanding Landscape at this year's Prix de
West show.
2015 Wells Fargo Gold Award at Buffalo Bill Art Show, Cody WY
2014 Gold Medal for Painting at California Art Club’s 103rd Gold Medal Exhibition, LA CA
2012 Trustees Purchase Award, National Museum of Wildlife Art “Western Visions” Jackson WY 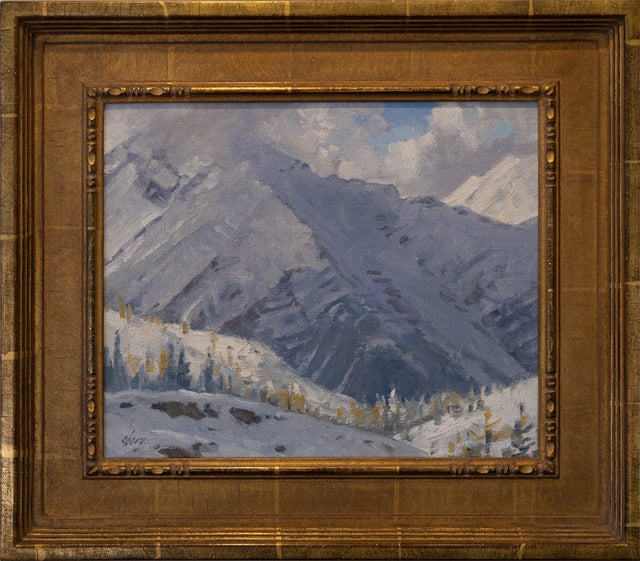 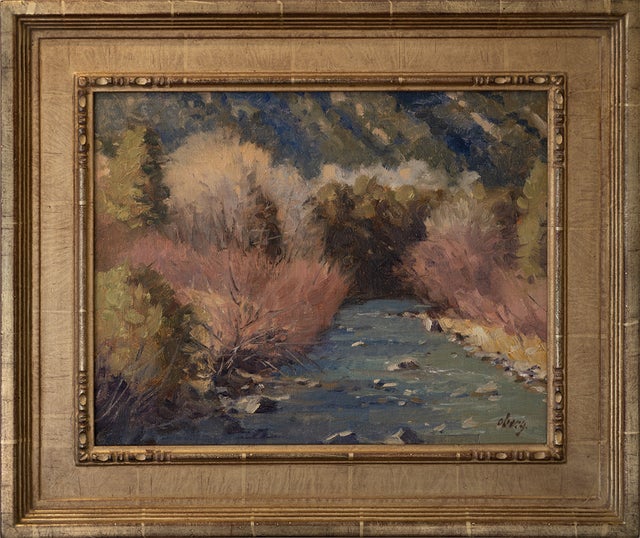 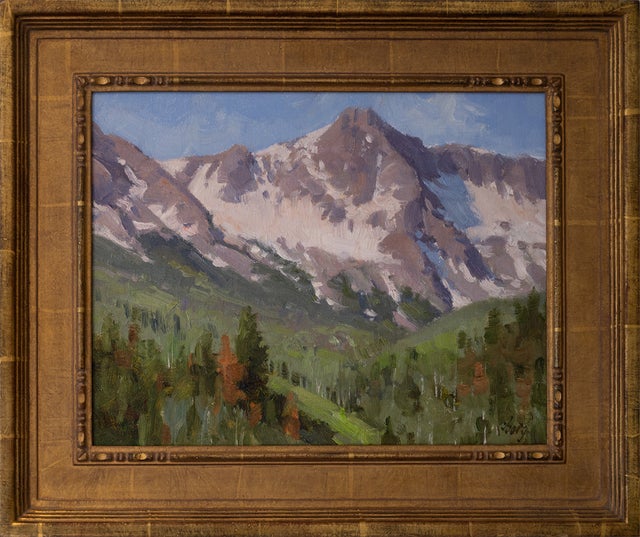 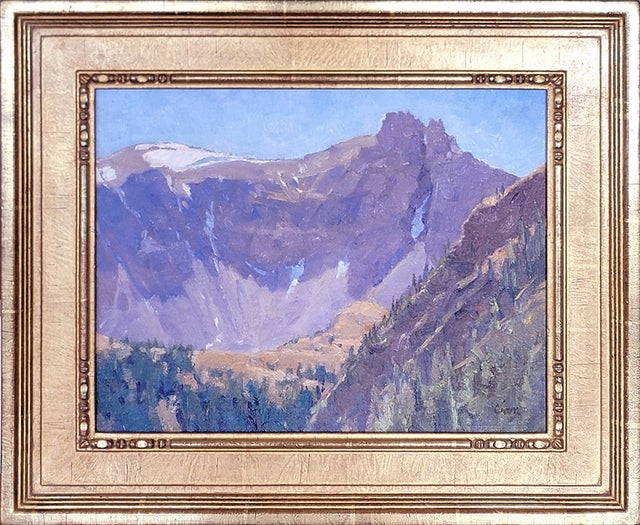 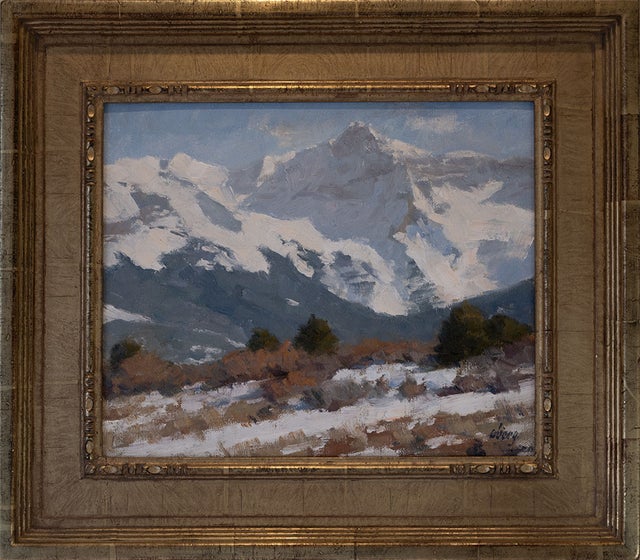 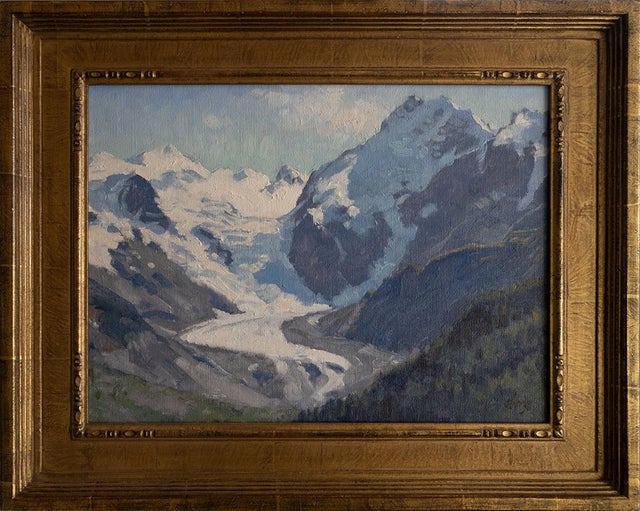